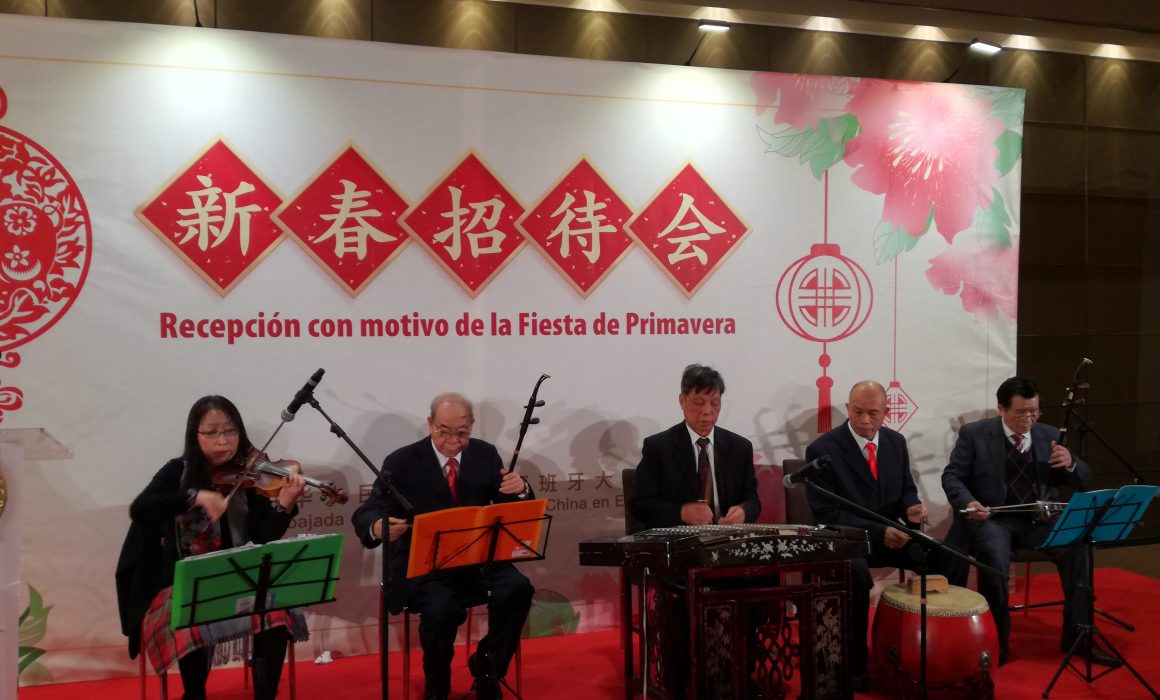 One more year, Mediterranean Way team was invited to join the official celebration of the arrival of the Chinese New Year held by the Chinese Embassy in Spain. 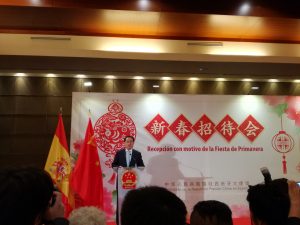 It was an honour to take part in this event and share with the main representatives of the Chinese community in our country.

The Ambassador highlighted the great moment in the relations between Spain and China, impelled by the visit of President Jinping last November, and the promising future of cooperation between both countries.

This is also a crucial year for Mediterranean Way and its expansion project, since we have been developing different lines of business with the Asian country.

We hope to count on you in this exciting path that unites both cultures. 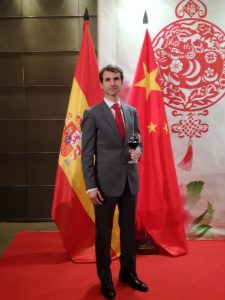 A Chinese New Year greeting from Mediterranean Way. May the Year of the Pig bring you good health, fortune and success!

Mediterranean Way, a Spanish company specialized in international trade, invites you to discover Extremadura, one of the best kept natural treasures in Spain.

Extremadura is a natural paradise in the southwest of Spain, quite unknown even for Spanish people. A peaceful and quiet place, with little industry and rich in nature, agriculture and livestock.

It is the region between the two mayor capital cities of the Iberian Peninsula: Madrid and Lisbon, making Extremadura the main link of connection.

Extremadura is well known for its quality of life, abundant in natural resources, with more than 20 natural reserves and protected areas. And the most important: the low levels of pollution or any other environmental problems.

And it is the region with the most kilometres of inland coast in Spain and one of the longest in Europe, with four river basins and forty dams.

Extremadura is one of the main producers of wine, olive oil, pork, tomato, fruit or honey. Its rich gastronomy offers the best from Spain. 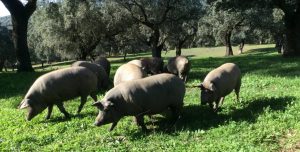 s us the opportunity to enjoy its main charms: from the Ambroz Valley, north of the region, to Jerez de Los Caballeros, down south.

With the vintage finished, the first wines appear. Finally the olive campaign started a few days ago and the oil mills begin to fill their empty tanks. 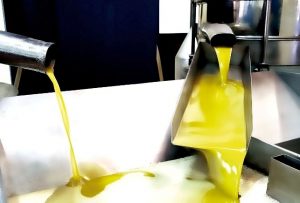 But perhaps the most characteristic, in the eyes of the tourist, is the ‘dehesa’…this Mediterranean ecosystem, unique in the world, which during these months gives us its greatest splendour. Until well into winter just the best Iberian pig will enjoy the ‘montanera’.

Between forests of oaks and cork oaks will eat its fruit, the acorn, to take those necessary kilos before becoming the most delicious delicacy that this land offers us.

Mediterranean Way brings you the best product selection from this land and also offers you a private trip to discover this paradise like no one else has ever imagined…come and live it! 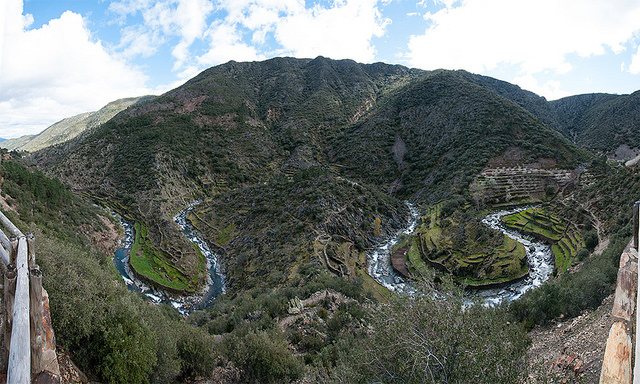 In Mediterranean Way we know what to do to make your way to foreign trade easier. We are professionals with more than 15 years of experience in different areas of the internationalization of the company, dealing with all kinds of legal and commercial issues, until the final adaptation of the product to the target market.

International trade represents great opportunities and, in fact, is a fundamental step to take in the expansion of any company. Taking this step with professionals is essential to access in the safest and most effective way, minimizing risks and errors.

Our main line of business is the distribution of quality agri-food products, for which we have our own brands, but also, we have agreements with some of the main producers. We have a wide portfolio of products that represents the best of our cuisine and the so-called “Mediterranean lifestyle” or Mediterranean way of living.

The Mediterranean tradition offers a unique way of life, where the environment and gastronomy stand out in a universal way. Our efforts are focused on creating a healthier relationship between the consumer, food and that special environment where it is obtained.

In recent months a new line of business has been promoted: the import of solar panels for the development of photovoltaic projects and, in this way, the generation of clean energies that help to preserve the environment. 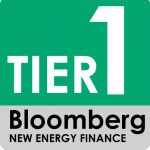 For this, we have reached an agreement with one of the largest manufacturers of solar panels in the world and will accompany it in its expansion process.

In Mediterranean Way, we offer a comprehensive service “from the producer to the final customer”, combining product research, the highest standards in safety and quality, logistics efficiency and the legal requirements of the market.

From our legal department, Sánchez&Parè Abogados, we offer all guarantees to execute investment projects or international contracts.

Since our foundation, Mediterranean Way has opted for the Asian market as the main internationalization route. 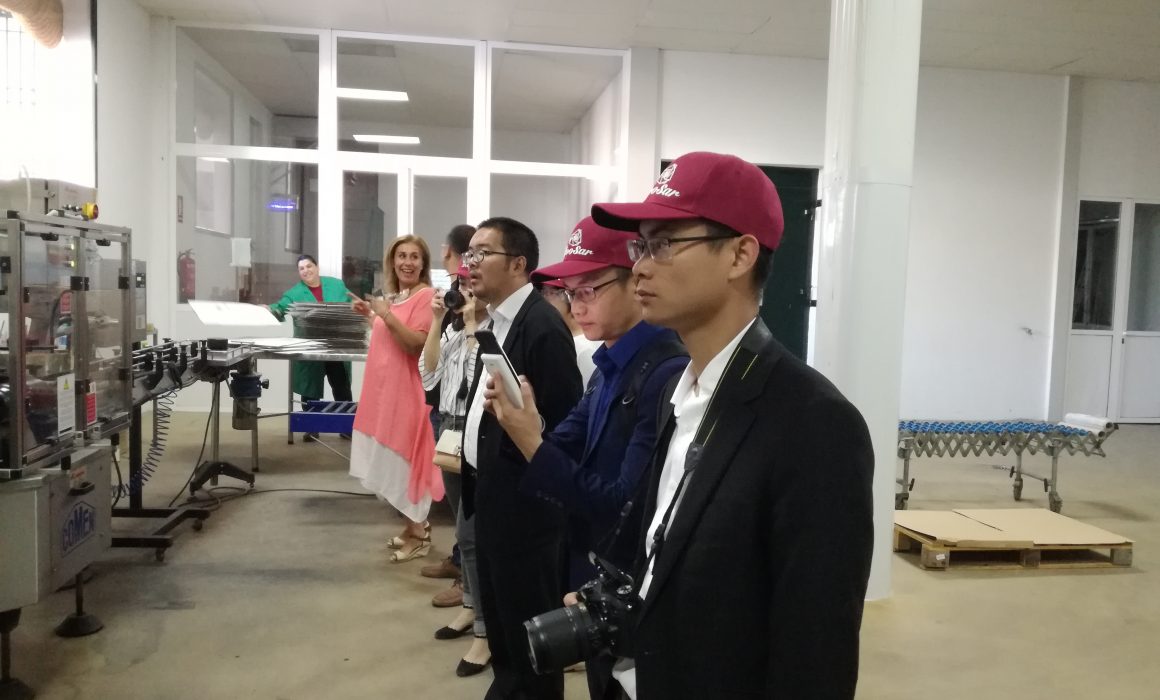 Mediterranean Way, a Spanish company specialized in international trade, accompanies a Chinese investment group for two days during its first visit to Extremadura.

The Chinese business group, which already works with Mediterranean Way in the distribution of food & beverages, has visited different regions of Spain to know first-hand the potential producer of each area.

During their stay in Extremadura, they have been introduced to this 21st century region, with the new high-speed railway infrastructures coming and the main photovoltaic projects in process and, of course, the core sector of the economy, agriculture. 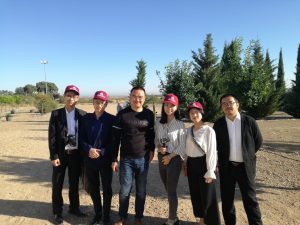 Extremadura, apart from its high potential as a clean energy producer, stands out as one of the main producers of wine, cork, olive oil and Iberian pork; highly demanded products in China.

In addition, the region has enormous potential for cultural and nature tourism. The region has the lowest pollution index or environmental problems. This, together with the fact that Extremadura has the cheapest price per square meter in Spain, is something that the investor has very much in mind when considering his business plan in our country.

They have visited olive oil mills, a winery and one of the leading construction companies in the area, by the hand of Sanchez&Paré Abogados.

Extremadura is the only European region from Spain that receives Structural Funds from the European Union, earmarked for the priority regions in the Cohesion Policy for the 2014-2020 period.

It is also the only Spanish region that provides financial aid to investments projects promoted by large corporations, within the framework of the National Regional Aid for the 2014-2020 period. 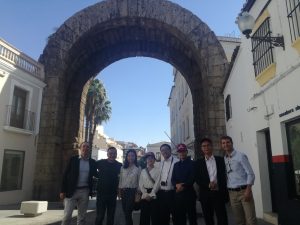 With this visit the presence of Mediterranean Way in the Asian market is strengthened, and its good relations are established to continue the expansion of the new lines of business that are developing over the last year.

Since its foundation, Mediterranean Way has opted for the Asian market as the main internationalization route.

So far, the company has stable distribution in China, Hong Kong and Taiwan, and throughout 2019 it hopes to open, the Japanese market.